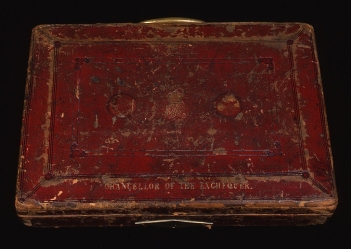 Below is a summary of the key business related point from the latest budget.

Thanks to our member, Clive Myers, of Myers & Co, for pulling this together for us