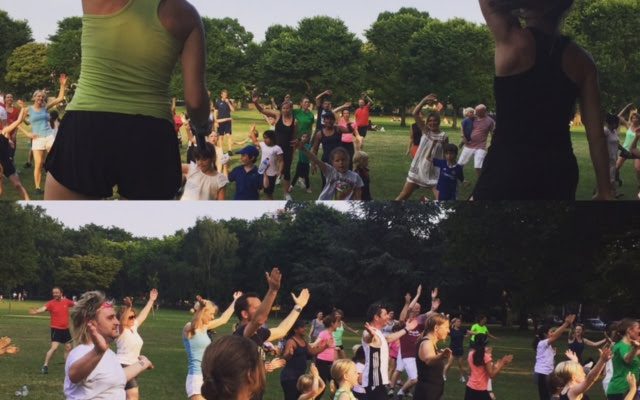 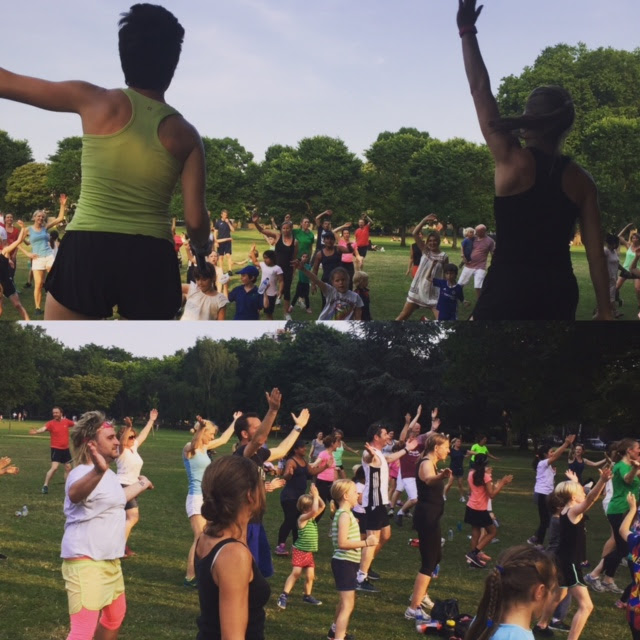 Within 48 hours of the tragedy at Grenfell Tower, YBC Premium Member Bianca Sainty of Bianca Sainty Personal Training had organised a fundraising event. 4 Days later, she had collected over £2000 to help those who were caught in the fire.

Bianca talked to us about what happened.

“I couldn’t sleep on the Wednesday night, after a day of watching the terrible scenes unfold after the fire started at Grenfell Tower. I could see the smoke from our bedroom window.  I felt compelled to do something to help those desperate families just a couple of miles away in our neighbouring borough.

I saw people in Hammersmith laden with bags of clothes and shoes making their way towards Grenfell. All that day, locals were exchanging messages as news was changing all the time about where best to send donations. Quickly it became clear that volunteers were overwhelmed with donations. So what could I do to help?

As the scale of the tragedy unfolded it became apparent that the support process was going to be long and ongoing, so I felt that getting people together quickly to raise money would be my best contribution.

By Thursday morning I had decided I would run a Fitness Fundraiser in Ravenscourt Park, the following Monday, 19th June.

I announced it at the YBC Hammersmith breakfast that morning and it gathered momentum from there. My training team jumped at the chance to help, Parks Police gave us the thumbs up, my kids school agreed to lend us their stage, local kids sports specialists Shooting Starz brought their sound system and team to help, and local networks retweeted / reposted our invitation to the local community to come together and help those in need. Everyone rallied.

Monday evening was roasting hot, and the local Co-op kindly donated water and soft drinks. Despite the heat, people turned up. I was overwhelmed by the response – over a hundred people attended with children, dogs, you name it! to join in, donate and show solidarity.

People’s generosity was great. In just 45 minutes, we raised a shade over £2,000. We had collection buckets from the British Red Cross’s specially set up London Fire Relief Fund. They were literally stuffed full of notes.

I felt humbled when I realised how much money we had raised. It was also incredible to realise that you really can build community through exercise.”

Well done Bianca and her team – we’re proud to call you a YBC Member!