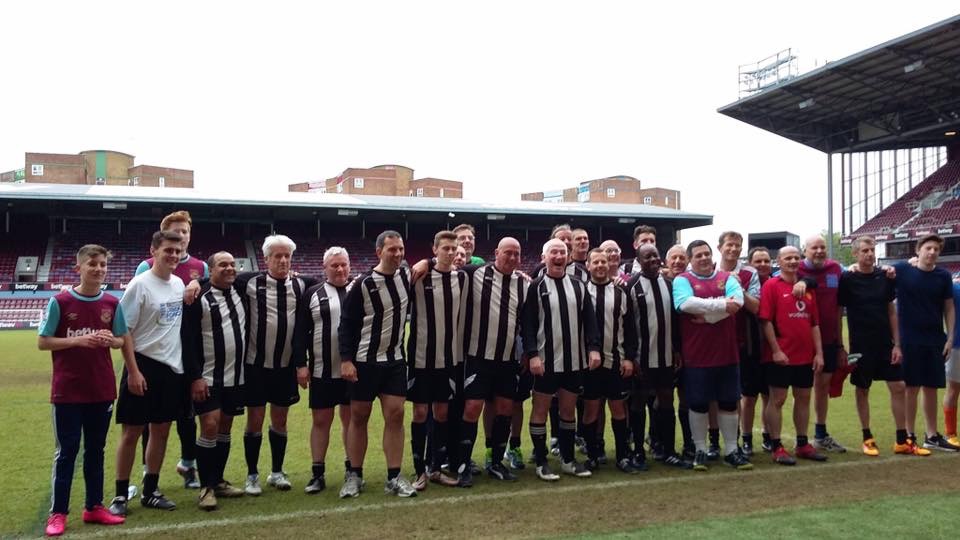 West Ham United played their last game at Upton Park on May 7th, ahead of their move to the Olympic Stadium next season. However, last week, a group of YBC members got the opportunity to play in the last game at the famous old stadium in a charity match to raise money for a local hospice.

The standard of the football played may not have been high but, the fact that there were 3 penalties given in the game, showed that there was plenty of commitment on display.

It was a proud moment for all concerned but especially for the West Ham supporters amongst us. For them it was a bitter sweet moment as the ground will shortly be demolished to make way for a new development. Happy memories nevertheless!

Author: Paul Kelly
Viewed: 189 times Share:
Upcoming Events
Facts that will determine the future of your Business Are You One Of The 100?
Registered in England, Number 08985963 at First Floor, 85 Great Portland Street, London W1W 7LT
VAT Number 196744752