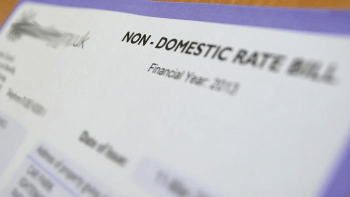 From 31 March 2015, refunds  accruing from successful business rates appeals will be date limited and will only be effective back to 1 April 2015

Currently, a successful appeal  is applied to the full duration of the current rating list which means that any refund would be backdated to 1 April 2010.  However, Chancellor George Osborne announced in last year’s Autumn Statement that the benefit from any appeals lodged after 31 March 2015 will be restricted to the period from 1 April 2015 to the conclusion of the current rating list on 31 March 2017.

The implication of this change is that if a ratepayer does not appeal before
31 March 2015 and an appeal is then served after 1 April 2015 and their Rateable Value is subsequently reduced on that appeal, any overpayments made between 1 April 2010 and 31 March this year will no longer be refunded. An opportunity not to be missed if you think you may be paying more Business Rates than you should.